During  the fair, our products have been recognized by many customers.

Meanwhile, We communicated with some enterprises,raising regional awareness of the company, set up the good atmosphere of mutual trust and cooperation, has created favorable conditions for further development of the company. 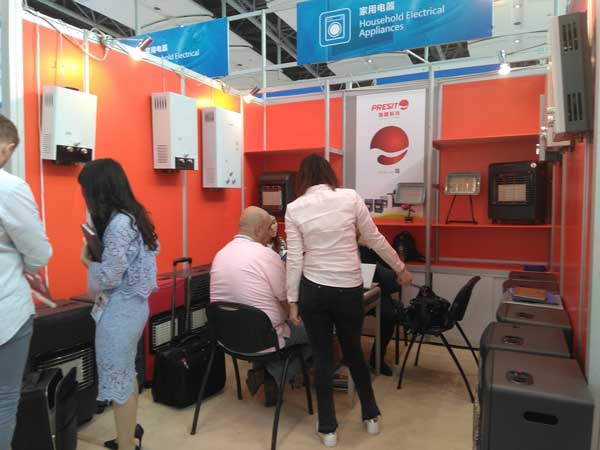